Away with your conscience: Project Dragonfly

2010 was a special year: Google voluntarily gave up money. After Chinese censorship authorities had tightened the thumbscrews, the US company faced the consequences and withdrew from the Chinese market, leaving the field to their competitors. This also meant services like Gmail, Google Drive or Playstore were no longer welcome in the Middle Kingdom. This move earned Google a lot of respect, further underpinning their "Don't be evil" mentality and their quest for freedom of information. Eight years later, both their noble mindset and scruples have seemingly gone up in smoke. Enter Dragonfly! 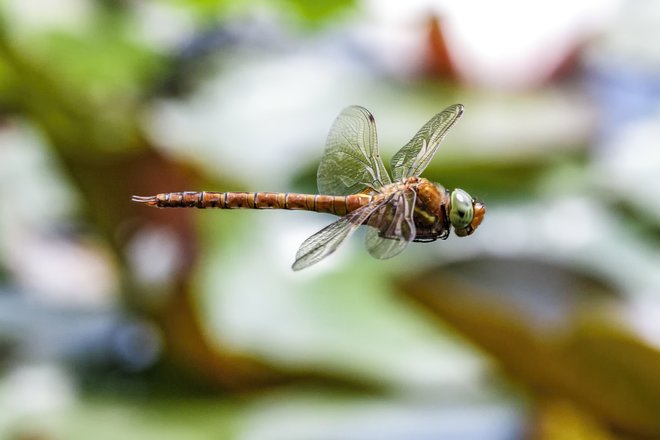 It's 2018 and Google are once again heading far east, though the company won't publicly admit it yet. The fear of a veritable shitstorm is just too great. Still, based on various sources (including Google employees), signs are increasing that Android will be the first to adapt to the new strategy. "Project Dragonfly" stands for a development project that seeks to implement a search engine fully compliant with Chinese censorship regulations. And Google are making every effort to block egregious search terms like "human rights", "student protests" or "Nobel Prize". Conveniently, search requests are also automatically linked with phone numbers to make personal identification easier for government authorities. Set up as a joint venture with a local business man, Google are now poised to toe the party line to a T. Chinese state authorities could even feed them blocking lists at leisure - we might be witnessing the birth of a new business model specifically tailored to the needs of dictatorships all over the world!

Back in 2010, things couldn't have been more different. Google had allegedly been hacked by the Chinese, Google and 20 associated companies to be precise. The goal: gaining access to email accounts from human rights activists and China-critical websites. Google refused and fought back. Today, they'd certainly come to an agreement! I can somewhat understand their motive: As a manager, the knowledge that someone else is making money probably hurts excruciatingly. And reading about the massive profits of Baidu, Tencent QQ and Weibo, how the majority of the Chinese population couldn't care less about data privacy or how the government graciously funds mass face recognition must sound like paradise to Google! But it's not going to be that easy. The Cyberspace Administration of China, also responsible for the "Great Firewall of China", doesn't really need Google any more. While China lacked a comparable search engine in 2010, today, they've caught up and are perfectly capable of creating their own search technology. Besides, local search businesses are eager to cooperate with the authorities, making sure the money doesn't leave the country - so what do they need Google for? 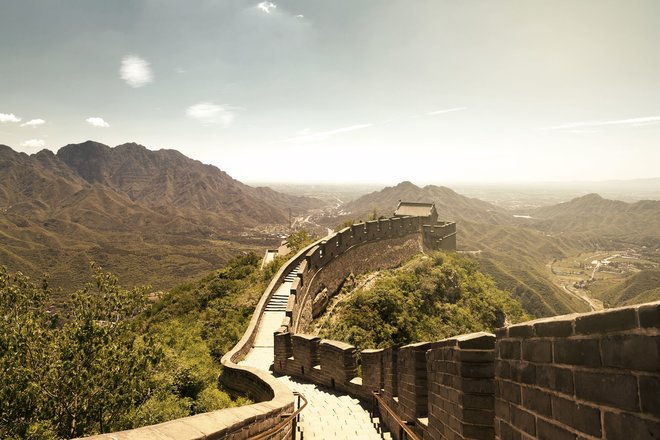 Ready to leap over the Great Wall

We'll likely never find out what exactly Google will offer to regain access to the Chinese market. Still, it might be time to ask ourselves how far they are willing to go in the interest of profit. Back in July, it took fierce debates to make Google executives understand that Google should refrain from further weaponizing AI. Maybe someone on the board had watched "Terminator"? The topic of surveillance was next, ending with Google vowing not to violate "internationally accepted norms". Furthermore, Google won't develop technologies that contravene "principles of international law and human rights". Oh what noble thoughts, it might be time for a Nobel Peace Prize! Maybe they could put out a press release along the lines of "Never fear, we haven't lost all of our senses yet!" every now and then. That would be equally comforting.

Luckily, common sense appears to be more prevalent in the lower ranks. Recent discussions about AI-augmented weapon systems saw over 4600 Google employees sign a petition to cease cooperation with the US military, with 13 outright quitting their jobs. Project Dragonfly now further adds to these tensions with, once again, some workers already having quit while others contacted the media. Nice to know a part of Google still has a conscience! But what if Dragonfly becomes a reality - and a success? Will we see government-approved derivatives of YouTube or Facebook currently unavailable in China? Will international news portals be censored and cut down to conform to whoever is in power at that time? It'll be exciting to see when Google will finally cast all qualms to the wind in pursuit of ever more lucrative business opportunities.

What do you think? How far should you go to cater to 800 million potential customers?