Last week, US president Donald Trump signed an executive order with far-reaching implications, effectively declaring a national emergency. Everyone immediately suspected this decree to be primarily targeted towards China and Huawei, as there had been accusations beforehand. But the White House was quick to deny any such claims, stating the order wasn't targeted at any particular country or company. A week later, Alphabet, Google's parent company, terminated all business relations with Huawei. What a surprise. Read on to learn what this means for owners of Huawei cellphones and what the emergency is really about. 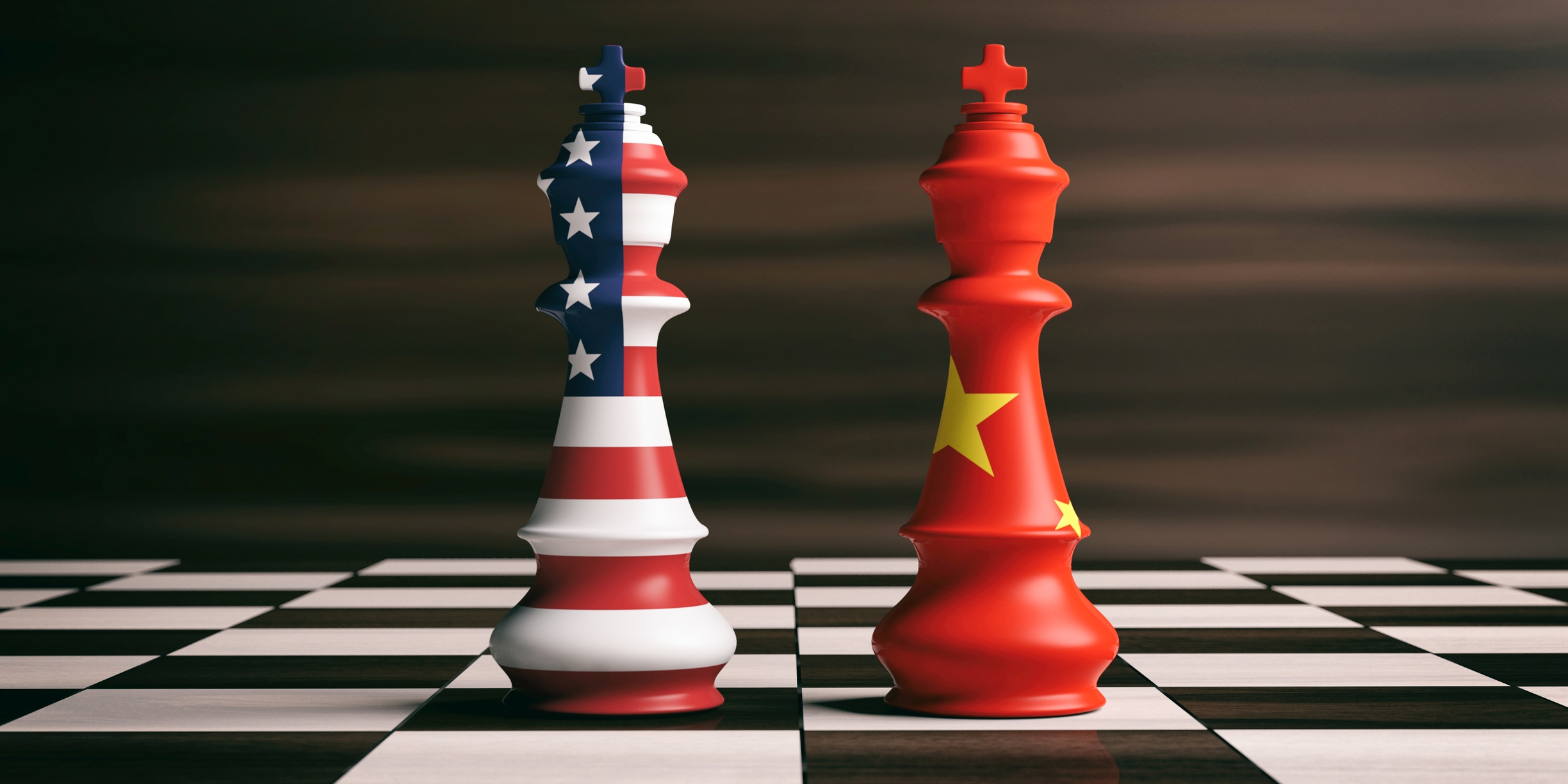 The US and China have been engaged in a trade war for quite a while now, with import tariffs being the weapon of choice. Currently, new negotiations are on the horizon and both sides are tightening the thumb screws. This latest executive order bans US companies from using telecommunications equipment supplied by "foreign adversaries" to prevent espionage and sabotage. As cellphone networks in the US are in the process of transitioning to 5G, with Huawei being a major supplier, this decision carries a lot of weight. It authorizes the Department of Commerce to stop all trade relations it deems an unacceptable risk to the security of the country and its citizens, unless said parties have a license – issued by the Department of Commerce, naturally. Since the 5G cellphone network is still in its planning stages, other effects have presently become more visible. First bombshell: Alphabet was forced to cease all business activity with Huawei concerning cellphones (and tablets etc.), but it's not the only company that is affected.

Is Huawei banned from using Android?

The short answer is no. Alphabet does not own Android, even though the company is clearly calling the shots and supplying the most funds. Android is open source, meaning it's usable free of charge by anyone, including Huawei. However, the company no longer has access to services provided by Alphabet (obviously). This means Huawei will loose its early access to Android updates and will have to distribute these updates to their users themselves. While other cellphone manufacturers will continue to receive upcoming updates early, to allow for enough time to ensure compatibility with their custom user interfaces (launcher etc.), Huawei is now at the back of the line. Consequently, security and feature updates for Huawei's devices will likely be delayed by several months. And major version updates, e.g. from Android 9 to whatever the next version will be called, won't be made available to Huawei at all. Furthermore, all services owned by Alphabet (Google Play, Google Maps, Google Playstore and others) won't be shipped with future Huawei products. The services will continue to work with existing devices, though. It's not the end user that is targeted by these measures but the manufacturer.

Is this the end for Huawei cellphones?

Of course not. Despite all the posturing, it's still unclear how long these measures will be in effect. There had been sanctions imposed against ZTE back in April 2018 that brought production to a standstill, but they were later mostly lifted and business relations resumed. Besides, Google's services are not present on Chinese Huawei devices to begin with, since their use is forbidden by the government. Instead, Chinese users have their own app store running on vanilla Android devices "augmented" with feature-rich Google-like services, but with Chinese characteristics. It's a different story with US and European markets, though, where Google's exceptionally well interconnected services are widely used and accepted. Trying to establish a new app store could meet with significant customer disapproval, provided customers would still be willing to purchase Huawei devices in these countries in the first place. 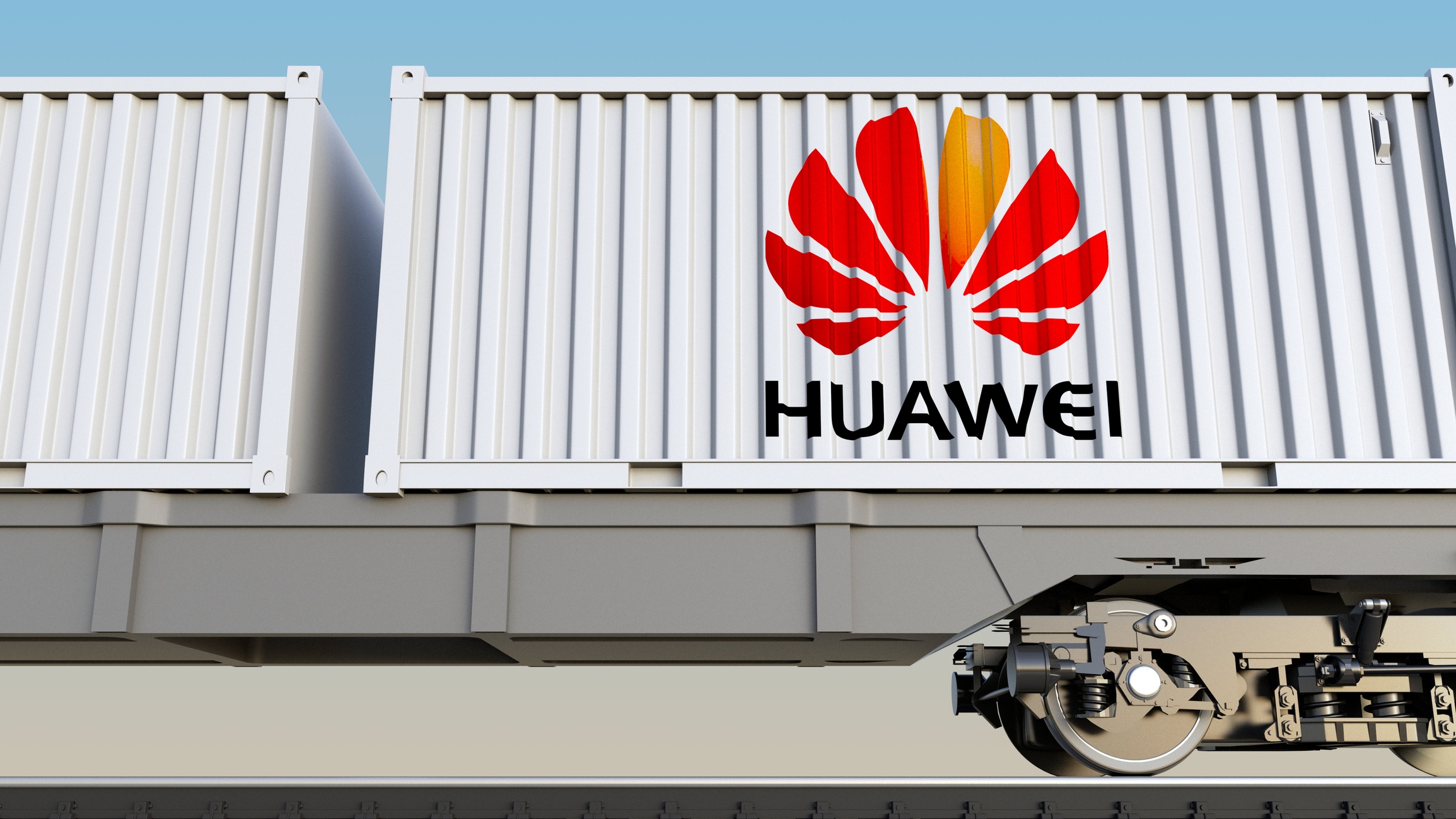 Can the US make do without Huawei?

This may sound like a dumb question, but it's a valid one. The transition from 4G to 5G cellphone networks is a done deal, and without Huawei (or other Chinese suppliers), this process could take longer and cost a lot more. Especially cellphone carriers might object to the delay since fast 5G is a great selling factor that could open the door to billions of sales. And then there are (still!) proponents of the idea of free markets who are waiting for so much as a shred of evidence that would substantiate the vague and sketchy accusations leveled at Huawei by the US government.  A statement from the White House simply says there were sufficient grounds to believe Huawei's activities are violating national security interests. Well, that sounds strikingly similar to what they said in their allegations against Kaspersky, ZTE, semi-conductor manufacturer Fujian Jinhua and many others. These cases date back several months but we have yet to see any tangible proof.

Are Huawei devices a threat?

Now, we're getting to the point where the US government may have some explaining to do. If Huawei devices are so dangerous that they warrant the declaration of a national emergency, why not ban all electronic equipment from the company, past, present and future? Huawei ranks as one of the top suppliers of communication equipment, along with Samsung and Apple. So what about existing telco infrastructure? Don't these devices have to be replaced in the interest of national security? If cogent proof exists, why isn't the government taking action? Skeptics believe this to be just another form of economic war. Boycotting an essential business sector may force some negotiating partners to come around, but think about how much more leverage you'd have, if you had ironclad proof of gross misdemeanor! You could wipe out a company, and not just in your country but on a global scale!

What the future holds

It's clear we're only witnessing the beginning of a new development, since Huawei is not the only major supplier of Chinese telecommunications equipment. And what about PCs, servers and other device categories? Is it safe for the US to import any type of electronic equipment from "foreign adversaries" that could potentially feature spying capabilities? Unsurprisingly, Alphabet is not the only company to cease business activities with Huawei. At present, Intel, Qualcomm, Broadcom and Xilinx have followed suit. Not only does this cut off Huawei from important microprocessors but also from parts used in their network components. Time will tell how quickly Huawei will be able to find alternative suppliers. Being a government-friendly company, they certainly have an abundance of options, but in any case, the cost will be high and sales slumps likely.

What do you think? Was the ban born out of the desire to protect the security of the nation or is it just a new chapter in an economic war?