Imagine playing a resource-hungry, visually highly demanding game—on your cellphone, TV or in your browser without dedicated hardware. All you need is a display, internet connection and controller! That's exactly what Google have in mind with Stadia, and they're not shy on large-scale expectations: "If we reach only 100 or 200 million people, we have done something wrong", said Jack Buser, head of business development at Google. The projected figure went as high as 2 billion future Stadia users. It's been a good two months since Stadia launched and all hopes around the hype have faded. Too much went wrong! 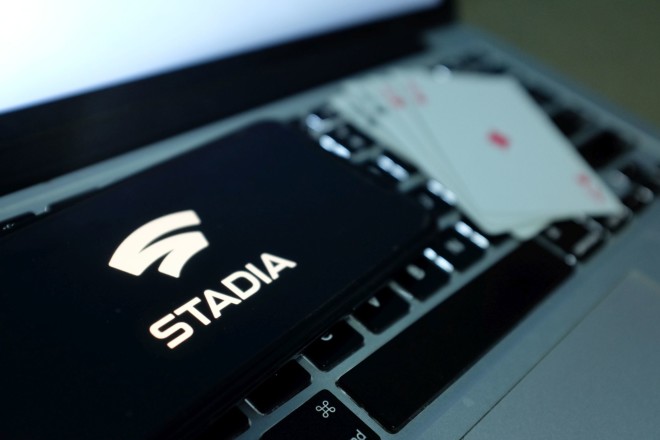 Here's how Stadia works: The gaming rig (a server) is hosted by Google and the company takes care of software installations and updates as well as save state management. To gain access to the service, users have to register—and start paying money, of course. For $129, "Stadia Premiere Edition" gets you three months of Stadia Pro (after which you'll pay $9.99 per month), a controller (with mixed reviews) and a Google Chromecast Ultra with an Ethernet-capable power adapter. Stadia Pro membership grants you access to a handful of, semi-current, games as well as the Stadia service and game store. Why a game store? Because you have to purchase your games through the store before you can play them through Stadia! Afterwards, you simply select your game and enjoy it on your TV (just plug in Chromecast Ultra into your HDMI port), your computer (via Chrome browser) or through a cellphone app (provided you have one of the three Google Pixel models that currently support this feature).

Not at home. Say good bye to wallet-unfriendly hardware upgrades to keep up with the latest gaming hardware requirements and voluminous software updates that seem to always pop up just as you want to play your favorite game. Think about how much time and money you'll save—provided the service works as advertised. Let's start with the number of available games: There are fewer than 50, and they certainly don't cover the whole gamut of genres, as comments across multiple forums will quickly tell you. Assassins Creed Odyssey, Red Dead Redemption 2 and Borderlands 3 are available but rival game streaming services offer a lot more bang for the buck. The phrase "Netflix for games", attributed by some media outlets, is woefully inadequate! Not least because you need to purchase most of the games separately, and at prices that frequently exceed offers on Steam, Origin and other platforms. And forget about games or licenses you already own. If you want to play them on Stadia, get ready to buy them a second time. "Google Stadia Base", a free HD-quality streaming service, is scheduled to launch some time later in 2020. There'll be no subscription fee but you'll still have to buy your games, all of them because Base won't offer a selection of free titles every month, unlike Pro. Still, Google Stadia Base seems to be the more viable business model to me. 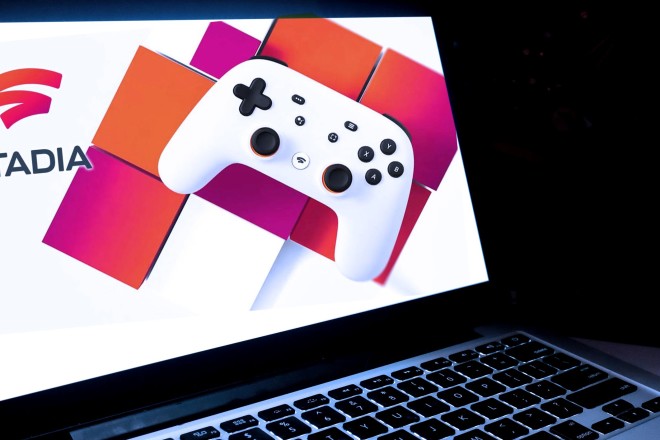 Fast-paced action demands fast response times, both on the part of the player and the hardware. Go talk to a veteran gamer about input latency or visual lag and you'll learn a thing or two about the merits of potent hardware. Now think about how, with Stadia, the actual gaming hardware sits in a server farm miles away from you and you'll quickly understand why high bandwidth and super-low latency is everything to a happy Stadia user. Here are a few numbers: If you want smooth 60 FPS (frames per second), 5.1 surround sound and 4K, you'll need at least 35 Mbit/s or higher—and you'd best be living right next to a distribution point for that rock-solid, error-free connection that you'll need. Oh and forget about WLAN, it's the return of the Ethernet cable—unless your access point is so powerful it glows in the dark and the signal slices through walls like a hot knife through butter. By the way, an hour of Stadia 4K gaming consumes 20 GB of data volume, 12 at full HD. This instantly rules out mobile data rates and playing on a bus or through public networks and doesn't sound like "Play anywhere" (another one of Google's slogans), unless "anywhere" refers to the location of the gaming PC.

While Stadia received mostly positive reviews in the press, forums and social networks tell a different story. The gaming community is traditionally fairly demanding and critical. There's talk of lag, blurriness and delays when unlocking content. On top, it has been 40 days since the last Stadia-related announcement, gaming in the browser still doesn't support 4K and cellphone support is minimal. Consequently, many early adopters think about canceling their subscription. Even though Google is surprisingly cagey about exact figures (in line with their communication strategy), it recently came out that the free Destiny 2 has a measly 8,020 players on Stadia (compared to over 400k on PC and PlayStation). And owners of the aforementioned Pixel cellphones soon learned the bitter truth that visually sophisticated games lose some of that visual splendor when played on a smaller screen. Maybe their expectations were a little overblown to begin with. Honestly, would you want to roam the vast landscape of Red Dead Redemption 2 on a 6 or 7-inch screen? Considering the screen size, the fact that Stadia only supports 1080p on mobile devices becomes a side note. As for the controller, ChromeCast is the only device that supports a wireless connection, for everything else you'll need a USB cable. And speaking of ChromeCast, apparently the device can get so hot during gaming that it has to power off, prompting some owners to attach their own heat sinks—with some success reportedly. Though Google says we needn't worry, ChromeCast doesn't exactly strike me as mature gaming hardware that is fit for purpose. 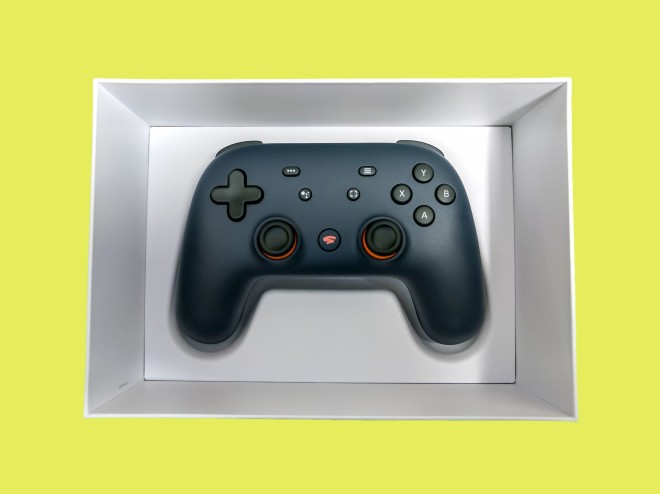 Every sophisticated product experiences growing pains but we can consider the current state of Stadia a public trial run at best. Alas, users are paying real money—and it's a substantial amount compared to rival services like GeForce Now, PlayStation Now or Shadow PC! If a billion-dollar company like Google can't live up to their promises or keep users in the dark for several days, they've got every right to be frustrated. We're not talking about a small startup here but THE internet company. At present, there are too few titles to play, prices are way too high and the selection of free games is too small. And where's the voice chat? This feature has been commonplace across consoles and PC for years so get it done already. If comments on forums and social networks are any indication, it seems the initial trust towards Google has worn out. There is a chance the company will manage to turn things around, and this type of streaming service certainly has its benefits, but I have yet to see a promising announcement that would pose as the proverbial silver lining in this ocean of mediocrity that is the current Stadia. "The future of gaming is not a box, it's a place", is another one of Google's more recent claims. Right now, that place feels a bit like a desert so let's hope there will be rain soon.

What I would like to know: Do you consider cloud gaming (provided, everything works) a viable alternative to the traditional approach?