Digital legacy: What it means and what you should know

Some topics we just don't like to talk about, like death and inheritance. The internet, with its multitude of paid service offerings, has complicated matters further. Who owns a Facebook profile once its original owner has deceased? What happens to digitally purchased movies and ebooks once the buyer is no longer with us? Is it safe to just delete the affected accounts? There are a lot of questions that need answering—and don't count on PayPal, Microsoft, apple, Amazon and others for help. 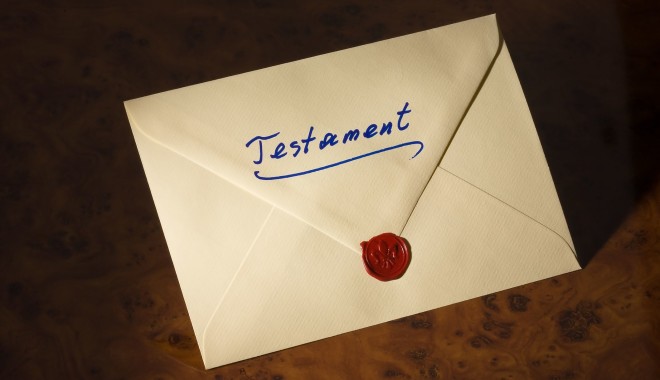 Every minute, several of the 1.9 billion active Facebook users pass away. For the bereaved, their profiles are a place of remembrance and part of their heritage—provided the deceased have made the required legal provisions. In some cases, the memories are so painful that relatives wish for the accounts to be deleted—and that can be a major pain! Scientists recently scrutinized the general terms and conditions of social networks and companies like Amazon, Sony and Apple. In short, inheritability is barely touched on and the buck is instead passed to users and the courts.

Naturally, handling of profiles, email accounts and other data sets largely depends on the next of kin. Portals like Twitter, Instagram and Facebook reveal a lot about the lives of their users and can make for useful gathering places to remember the deceased and take a trip down memory lane. I know many inactive Facebook profiles that help users connect and share their grief on the anniversary of their owners' deaths. Some accounts even hold historical significance, like that of the late senator John McCain which is frequently visited by former supporters and scientists alike. Facebook have introduced the option to memorialize accounts back in 2009 to prevent the unwanted deletion of memorable profiles. To memorialize an account, relatives can hand in the death certificate or proof of the public obituary notice. Once memorialized, content can no longer be removed from the account but users can continue to gather and share their memories.

Twitter faced similar difficulties but came up with a less than ideal solution: delete all accounts that have been inactive for 6 months or longer. If you wanted to keep your account, you had to log in and post a message. Naturally, it didn't take long for protests to flare up. After all, precious video, image and text-based memories were about to get lost forever. In many cases, relatives didn't have the login credentials, were hesitant to post on behalf of a dead person or were unable to prove kinship—understandably so, since many Twitter accounts are created under pseudonyms. But posting as Fred Flintstone doesn't mean you have no friends or family! Once the press got wind of the issue and heart-rending stories began to pour out, Twitter pulled the plug on this practice. They are now working on a solution similar to Facebook's and stay away from inactive profiles. And it only took them 13 years to change their mind!

Aside from banks, many other financial institutes and insurance companies now offer online portals that list all existing accounts, insurance policies and services linked to a single individual. This is less about precious memories and more about real money, which is why experts highly recommend explicitly dealing with digital assets in your last will and testament. I looked up myself on one of them and was astonished at the vast scope of the available information. Today, most communication is digital, and it shows! Details on banking, email accounts, social media profiles, photo and music forums, streaming services and all sorts of online services filled page after page of my report and painted a fairly accurate picture of my online activities. Not every detail was truly relevant but these reports can take a major load off the shoulders of grieving families and somewhat ease their pain in difficult times. 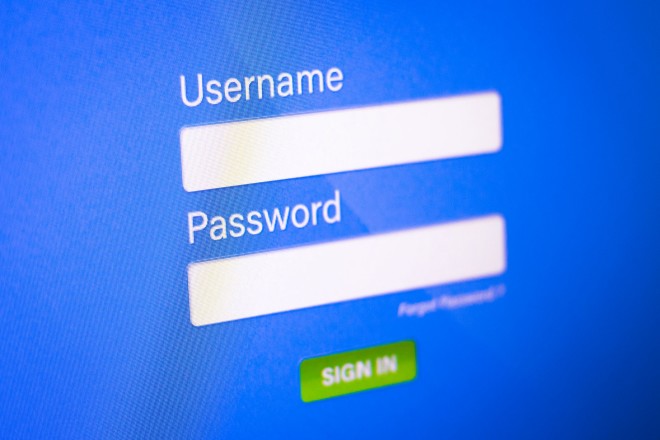 But what if you need full access to a social media account, e.g. as a mother of a supposed suicide victim that sued Facebook for access? In most cases, the terms of use stipulate that internal communication, e.g. chats, cannot be viewed by outside parties. Given Facebook's privacy record, this may seem ridiculous but the above-mentioned mother lost her case. The courts ruled that, in the event of death, converting the account into a "memorial" account is admissible but access to personal messages is not, unless explicitly stated in the last will and testament. While painful for the mother, this ruling respects the privacy of former chat partners of the deceased.

You should make sure to explicitly list individual digital assets in your last will and testament and to will them to a tech-savvy person. There have been cases where either no action was taken or everything was deleted because heirs simply didn't know how to handle the digital assets they received—much to the dismay and terror of the rest of the family and friends. Valuable PayPal and Steam accounts were ignored and ad revenue from YouTube and Instagram was discarded because of ignorance or incompetence. If you want to play it safe, deposit a flash drive with all relevant files with a trusted lawyer or notary. And maybe the tech-crazy grandson makes a better heir after all.

Generally, heirs inherit all rights and obligations, including products that didn't rule out transferability in their EULAs, as is often the case with streaming or flat rate providers. Lifelong ownership ends once owners pass away, naturally. But many are unaware that, for example, buyers of ebooks "only" obtain a lifelong usage right that ceases with their demise. This means, if you want to read your late grandmother's favorite books, you'll have to purchase them again. Who knew? I'm no longer a spring chicken but I had never thought about this matter before. By the way, Ashampoo product licenses are fully inheritable, as confirmed by our resident lawyer.

What I would like to know: Have you thought about your digital legacy or have you already taken care of your digital assets in your last will and testament?