When it comes to viewership, YouTube still rules the roost in the streaming world, far ahead of Netflix or Spotify–and still free. I had a strange feeling when advertising segments were starting to pile up in their videos last year. Who wants to view a four-minute video when they first have to go through two minutes of ads? Was this a deliberate attempt to annoy their users? Unless you were using ad blockers, you were literally flooded–and it felt like an obvious attempt to drive users towards a paid offer. 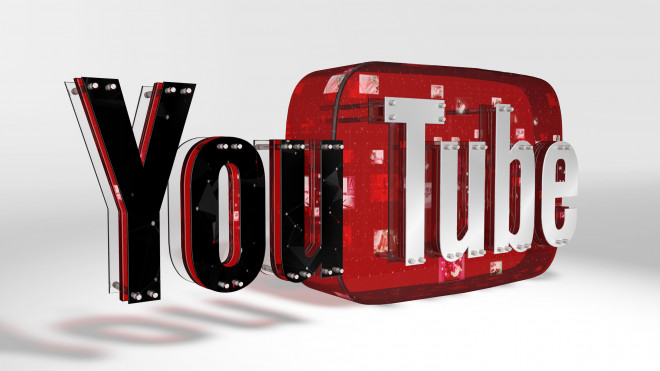 Shortly after, ads for YouTube premium started to pop up in all possible (and impossible) places. Even if you rejected the offer again and again, the ads kept coming. So I recently started a free three month trial. I wanted to escape the ads, keep my sanity, and tell you more about the service! Let's find out what YouTube Premium, which usually costs $11.99 a month (more than Disney+ or the cheapest Netflix subscription), can do. For starters, aside from the unobtrusive "Premium" lettering next to the YouTube logo, there's little indication that I'm now a valued member. No fanfare, no welcome screen of any kind. That can't be all, right?

As far as ads go, YouTube is now free of ads for me–as long as we're talking about ads injected by the service. As soon as I open a video about cars from the 70s, I hear the all to familiar "Before we begin, a word from our sponsor: South VPN*." That's as far as the "ad-free" in YouTube Premium goes. Likewise, the legion of influencers won't suddenly drop their makeup kits or nutritional supplements and switch to more serious content. So no more YouTube-sponsored ads. Yay, I guess! As a little bonus, I can now save videos locally and watch them offline. Commuters who watch a lot of YouTube on the bus or train will probably like this–but you can already achieve the same through multiple apps and internet sites. So, while slightly more convenient, this feature is only a small plus.

Cellphone or tablet users of the YouTube app can now keep watching or listening while their devices are locked or they are using another app. Another great feature to get your pulse racing with excitement, right? Not mine, for sure. Then there's YouTube Music Premium. This service is so similar to YouTube, I had to get my reading glasses to spot the differences. It's basically a kind of Spotify clone that plays the audio tracks from YouTube (music) videos. To be honest, I was expecting more from the multi-billion dollar market leader! Yes, you can use it to save bandwidth and stream audio only, you can even create random playlists or switch between audio or video mode, and the design looks nice and feels professional. It is potentially almost enough to replace your Spotify, Deezer or Apple Music subscription but still not quite there in terms of quality! 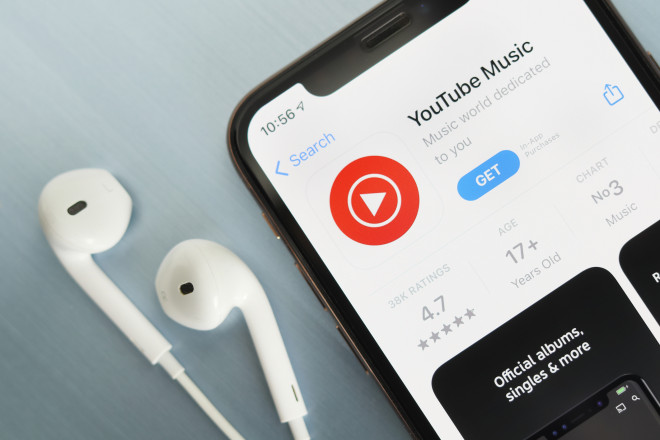 I'm beginning to get the feeling that, aside from the "ad-free" experience, YouTube Premium doesn't offer anything new. And that's too little, both in terms of features and motivation. It's like handing over your candy to the obnoxious fat kid in school to stop them from harassing you. If YouTube Premium opened up a new world of exclusive videos, live content and series, things would feel different. But why pay $11.99 to restore YouTube to its original state from years ago? By the way, $11.99 won't cover your whole family. If you want that, you'll have to cough up $17.99. I keep going through the service details to find the features I must have missed so far because I can't believe I'm expected to spend $143.88 a year for its current state.

Even being the streaming fan that I am, my conclusion is rather sobering: I don't dislike subscription models. I'm perfectly willing to pay for good content on a monthly basis, but this is not how you do it! There's no wow moment, no feeling of satisfaction when I open up YouTube. If you're already using an ad blocker, you'll hardly notice the difference–or the value added. YouTube Music Premium is nice, and already knows your musical preferences, but that's all it is. No excitement there, just some mild relief that you get to escape YouTube's own ads for a while. If all this was coming from a small startup, I'd still be unimpressed, but we're talking Google here so the bar is just so much higher. If YouTube Premium is good enough for you, feel free to subscribe. I'll very likely cancel my subscription after the trial period!