Free VPN for everyone? Not so fast!

Recently, the news broke that Microsoft was adding VPN to their Edge browser. Naturally, it didn't take long for doubters to weigh in. Why would Microsoft do such a thing? Would the folks in Redmond be able to rise above themselves and put out something cool for the benefit of their users? Offer them a potential way to save money even at the risk of muddling their beloved ad-optimized user profiles? It sounded to good to be true, so I did some research. Turns out, the benevolence is limited. 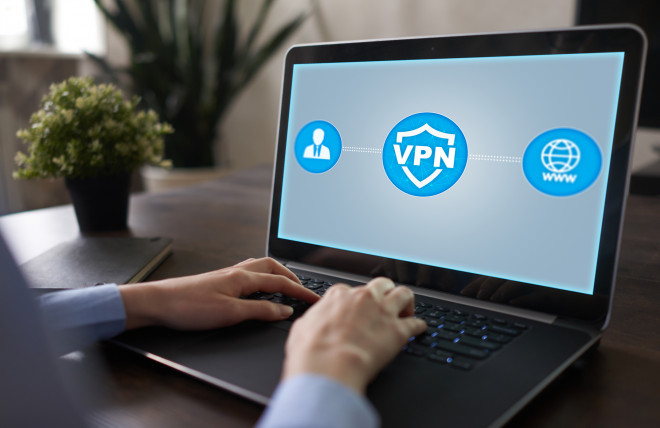 If there's one thing that permeates the the IT world like a running gag, it's Microsoft's efforts to pitch the Edge browser. From supplicant info boxes, that show up when users try to install a different browser, to "accidentally" modified default settings after Windows updates to less than subtle attempts to establish Edge as a "system browser", the company is trying everything. And even though many corporate PCs run Edge for reasons of simplicity, the browser's overall market share seems fixed at less than 8%. It must be painful for Microsoft to see all the marketing potential, valuable usage data, and prestige end up elsewhere. This time, we're getting the carrot again, but in great moderation!

"Edge Secure Network" is Microsoft's new VPN service that is currently undergoing extensive testing and therefore only available to a few select users. Interestingly, the company is deliberately avoiding the term VPN because the service is limited to Edge only. This means no anonymous IP for PCs, no support for third-party apps or browsers. Users are expected to use nothing but Edge! The service is based on a cooperation with Cloudflare, a company that has as significant track record in the field of internet security and DNS services. What is currently being tested will likely find its way onto Windows PCs in the course of this year. 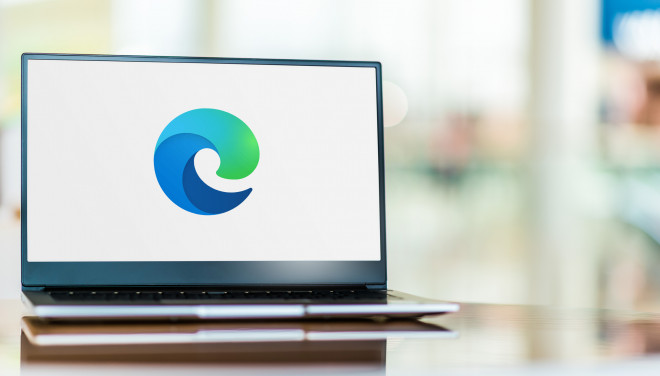 Edge Secure Network supposedly enhances user security and privacy. ISPs and websites will no longer be able to track online behavior and VPN-specific tunneling will protect even data sent through unencrypted http connections against spying and provide secure transfers in inherently insecure WLAN networks. The questions is what data Microsoft will extract from this deal, being service/OS/browser/VPN provider and all! The official word is that data will be analyzed but results deleted daily. Still, skeptics are keen to lean more about the extent of the processing. In any case, a Microsoft account is mandatory to use the service making it a likely no-go for privacy purists.

All others can look forward to the final release and start browsing the web more anonymously then, right? Not quite. As it stands, users will get a free data plan for a measly 1 GB of network traffic! If you've ever spent an evening watching videos on YouTube or streaming services you'll know how far 1 GB gets you. Virtually any cellphone plan meant for regular use offers more. It is therefore likely the initial offer is either meant to be used very sparingly or serves as an incentive to market different subscription or volume-based plans at a later date, which would make Microsoft a commercial VPN service provider through the back door. Currently, Edge Secure Network takes a backseat to Opera's free and unrestricted VPN offering.

So far, experts are struggling to make sense of Microsoft's latest move. Why the 1GB limit when the overall goal is to increase market share? Why the browser-only approach instead of a system-wide VPN solution? That's like having a top-notch braking system in your car that is only available once a week for a single trip. Especially with Microsoft being the OS provider, there would have been numerous more elegant and more extensive ways to add VPN capabilities to the core of Windows. How will Microsoft compete with established VPN service providers that have hundreds of servers across the globe and offer multiple extras? 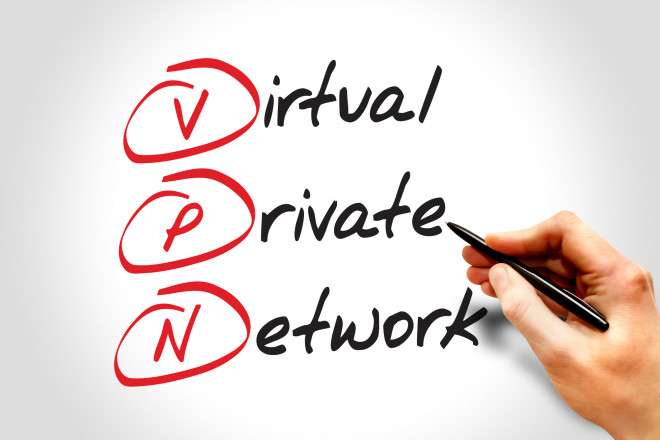 Microsoft's blog raises further questions: There is talk of masking the IP using a "similar regional address", which won't meet the requirements of many if not most VPN users who rely on encrypted tunnels along with IPs from other states, e.g. to escape political censorship or persecution prevalent in their own autocratic countries. Others use VPN to circumvent geoblocking and access otherwise unavailable content. Microsoft, it seems, doesn't want to get into hot water and simply avoids country, city, event continent selection as a whole. Go figure!

Ultimately, Microsoft will have to clearly communicate the purpose of this new service. As a minor feature upgrade for the often shunned Edge browser the current offering is alright. It's not a privacy breakthrough but a tentative step towards better online anonymity–until the 1 GB quota is exceeded. Opera's free service does more. Feature-wise, Edge Secure Network is as basic as can be and limited to a browser almost nobody wants. It's a missed opportunity to burnish the company image and to provide genuine security benefits to the OS and its users!

What I would like to know: Are you willing to use the new service or do you need additional features?