Are we outsourcing our brain?

Confessions at the sausage stand are rather unusual yet I recently overheard one. A lady was whispering (surprisingly loudly) to her friend that she could remember exactly one phone number by heart. Her cellphone would take care of the others. While I was moving up in line, I thought about this and found I could come up with a total of seven numbers. This raised a question: how much could I really remember without tools? 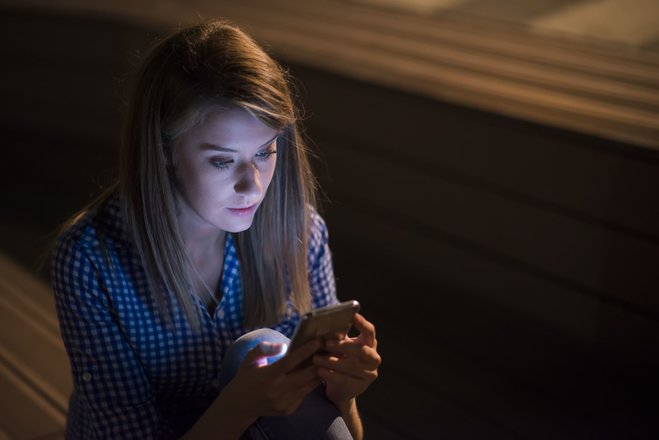 When I was little, I had to memorize a lot. Goethe, Schiller and Lessing, short poems and many, many historical dates and figures. With the ring of conviction, our teachers proclaimed this to be the only way to keep our brains strong and healthy. Today, technology takes most of that off our shoulders. Routes, addresses, opening hours or phone numbers, everything is stored and easily accessible. Which American presidents were in office during the Vietnam war? The answer is just a 10-second search away. Priorities are shifting for many: in the past, we had to remember facts to solve problems. Today, it's the approach and the search method that counts.

Nowadays, we're less inclined to memorize new information. In the digital age, the fear of losing knowledge through forgetting and the tedious struggle to reacquire it (e.g. by visiting the local library) have been replaced with instant information access. But have our memories become weaker or do we simply choose to memorize less? A recent experiment at Columbia University had test subjects manually copy 40 interesting statements. Half of the group was told the text would be deleted afterwards. In a subsequent interview, subjects who were withheld that information remembered next to nothing about the text. They had simply accepted the computer as an extension of their memories. The other group remembered much more. They had been properly motivated to memorize the information. 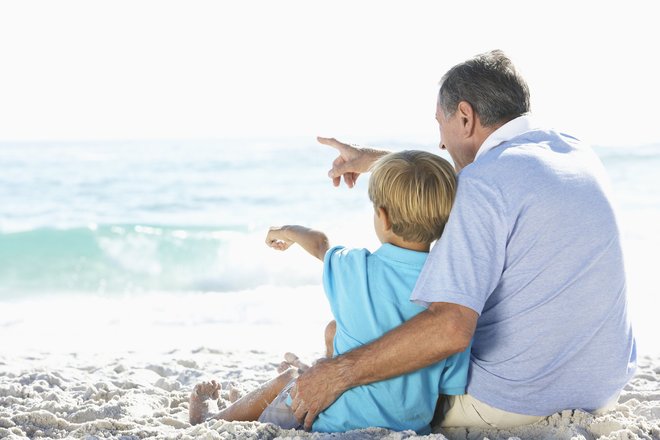 This also affects interpersonal relationships. Instead of asking others for advice or relying on special knowledge from our friends and relatives, we can now turn to search engines - or watch the whole thing as a video on Youtube. Repairs, recipes, health advice or cosmetics - everything is readily available online. Many have stopped relying on their memories altogether. Why brood, guess or logically deduce when you can instantly look it up online? Some couples have to make special agreements to stay away from their cellphones during restaurant visits. They've gotten used to having their questions answered by Google.

Ask psychologists and you will hear that repetition and frequent use strengthen your memory. After all, it's use it or lose it. Do we only need our long-term memory in times of power outages or bad Internet connectivity? Certainly not! Our knowledge and ability to judge hinges on the information permanently available in our minds, not on Google's search results. Our sense of direction also requires regular training and becomes dull as we continue to rely on navigation systems. Mice that rode through a labyrinth on a small cart remembered less about the way than their brothers who had to discover the route themselves. The brain wants to be challenged.

Brain researchers like professor Manfred Spitzer are quick to stress the disastrous and harmful effects of digital learning. He paints a picture of a distracted, underdeveloped youth devoid of the need for mental work and deprived of vital hands-on experience. He also considers handwriting, unlike typing, essential for the learning process. As unpleasant as my memories of used up vocabulary workbooks are - I understand his reasoning. Whether he has to call it "digital dementia" is another matter. I'll stick with "digital amnesia". That's bad enough. 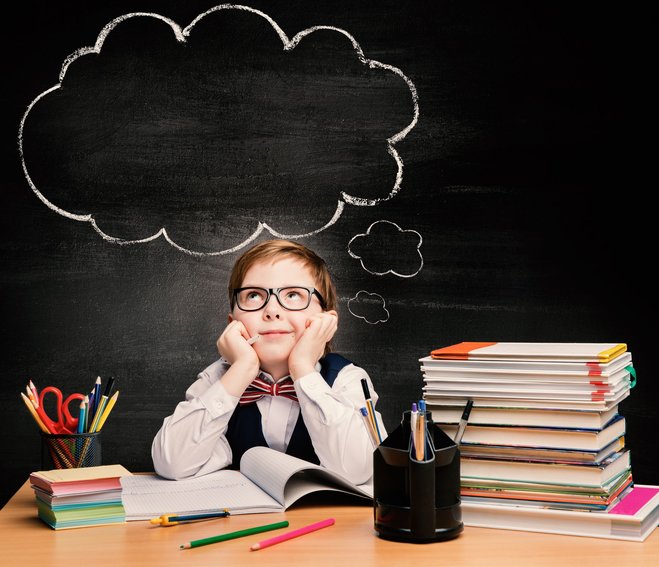 Are children missing something growing up with computers?

By the way, cellphones definitely interrupt the thinking process. A study by Florida State University found that subjects made three times as many errors when they were distracted by sound or vibration notifications even when they weren't allowed to pick up their devices. Sensory overload is another form of distraction. If you spend too much time on the Internet, your brain will be flooded with information and will struggle to separate relevant from irrelevant bits. Much of the information will end up in your mental garbage bin. Case in point: picture yourself wanting to know more about when and where a movie was made. You turn to Wikipedia for help. It doesn't take long to find the information but there is so much more to learn. Background information, details about the cast, how much money the movie made and reviews keep you reading on and on. Later, you close the page and pray that no-one will ask you about what you just read - or which year the movie was made in.

This kind of criticism isn't new. Socrates bitterly complained - about script. He feared it would promote forgetfulness. Who would bother to memorize anything if everything was available in writing? Platon didn't care - and wrote this lament down which is why we know about it. Science doesn't know yet how Internet use affects our brains. There is speculation that the brain adapts to Internet use but there are no definitive answers yet. Some researchers argue the amount of information available through the Internet forces the human brain to focus exclusively on highly relevant or emotionally engaging information - this obviously rules out phone numbers. The brain simply tries to process and filter the information and gladly falls back on digital mnemonic devices for help. It isn't lazy, just otherwise occupied. I for one am excited to see what news on this matter science will have in store for us next. And I've made the decision to memorize a couple of new poems. Wish me luck!

What I would like to know: would you be helpless without your cellphone, computer and other gadgets? How much would you miss these little helpers?

P.S.: This article was suggested by one of our readers. Thank you very much for that. The editorial team will take a short summer break. See you soon and have a great time!