Many a one proud owners of Android cellphones know the story: You boot your device up for the first time, go through the setup procedure—and are faced with a welter of unexpected apps. Depending on the manufacturer, a large portion of your screen may be plastered with them. This bloatware scourge is especially prevalent in the lower price range. Some retailers even openly advertise the "extensive software bundle". Not all of these apps are useless or dangerous, customers simply would like to have a choice! Uninstalling is often barely possible, which is especially vexatious with resource-hungry memory and performance hogs that eat away at your battery. Time for Google to take action!

Why are cellphones loaded with bloatware?

The lower the purchase price, the higher the degree of competitiveness. Cheap devices don't generate enough profits for manufacturers and software partners willing to pay a fee to have their apps pre-installed are a welcome, and fast-acting, shot in the arm. Payment is usually volume-based, a genuine lifesaver for many smaller companies. But even Samsung are paid by Facebook to bundle the Facebook app with their cellphones. Other manufacturers pre-install Microsoft Word and Excel to avoid patent fees. One good turn deserves another. The level of bloatware infestation depends on the brand name and varies from country to country. As for the usefulness: Over 80 percent of users never touch these bundled apps!

Is bloatware really that dangerous?

That depends on your definition of dangerous. After all, even with bloatware, your cellphone will continue to work. And sometimes the line between annoying bloatware and useful tool is fairly thin, as was the case with Samsung's voice assistant Bixby, not a third-party offering but considered highly enervating or useless by many. But bloatware does not only waste valuable storage space. Quite often, apps are permanently running in the background, consuming memory and shortening battery lifespans. And let me tell you: Nothing is more aggravating than an app you never use, cannot uninstall but that keeps draining your battery. On top, some apps threaten your privacy by collecting ad-relevant data or creating and sharing user profiles, unchallenged and, usually, without consent. In many cases, users are completely unaware of these activities.

What can I do about bloatware?

Your options vary based on brand and operating system. Most bloatware apps cannot be uninstalled with default user privileges. Uninstall buttons are either disabled or the apps aren't listed in the settings. You can try to root your cellphone to obtain administrator privileges. Procedures differ between manufacturers, so Google is your friend here. Still, the process involves a lot of research, work and, most importantly, usually voids your warranty, as admin privileges allow you to do practically anything to your device. That's why many users shy away from this measure and instead disable the app, which does restrict its memory usage but only until the next system update. 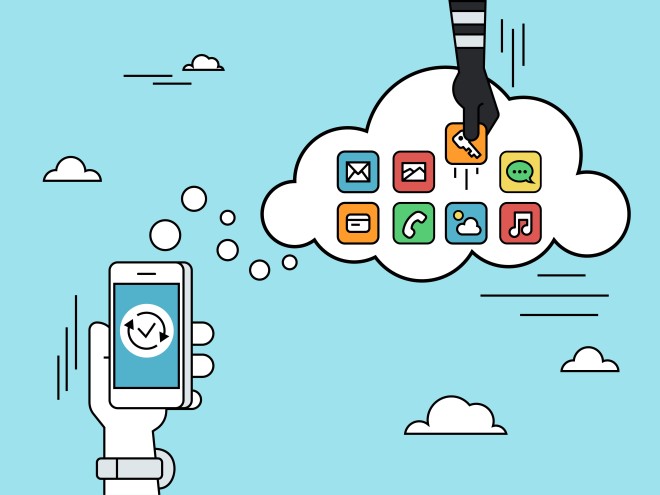 What are the alternatives?

Aside from Apple products, that don't come bundled with third-party software but cost a pretty penny, Android One-based cellphones are beginning to gain more traction. Manufacturers of these devices are obligated to offer a mostly vanilla Android experience and restrict third-party apps to a minimum. In addition, Android One devices are guaranteed two years of updates, making them an attractive choice for business users. Manufacturers include Nokia, Motorola, HTC, BQ, GM, Xiaomi and Sharp among others.

What are the complaints by consumer watchdog groups?

The UK-based Privacy International charity organization, along with 50 organizations from all over the world (including American Civil Liberties Union, Amnesty International, Electronic Frontier Foundation and Tor Project), demand a change of heart on the part of Android developers and rightfully claim that Android partners are given too much leeway in terms of misconduct. 91% of pre-installed apps aren't listed on Google Play, have risky levels of device access and operate outside Android's security system—an unacceptable situation! How can it be that these apps have full camera and microphone access without users knowing about this, let alone having the option to consent or decline? In this regard, Google's talk about their new "Google Play Protect" security concept while practically continuing to leave users defenseless and without rights regarding bloatware feels like a mockery!

Here's what has to happen:Privacy International's demands have to be finally met.
1. Every app must be uninstallable, including background services.
2. All apps must play by the same rules, whether pre or user-installed.
3. Apps should include an update mechanism governed by Play Store. Once an app is found to misbehave (e.g. through exploitative misconduct), Google should revoke its certificate.


In other words: A minimum of privacy must no longer be considered a luxury, attained only through a lot of effort or expert knowledge, but a necessity!

What I would like to know: Is your cellphone littered with useless apps or did you get lucky?