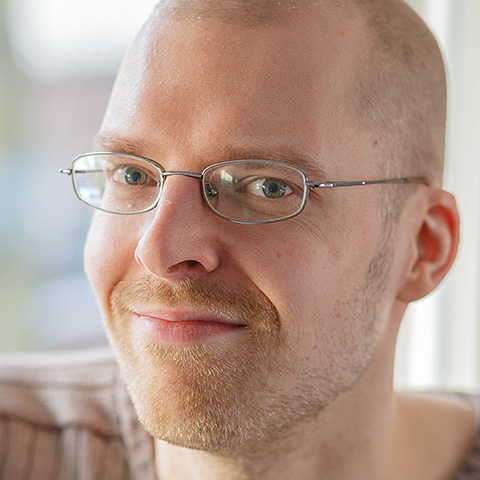 As a frequent business traveler, I constantly need to commute between airports, cities and my clients. Until now, I went by bus, taxi or train, mainly based on current rates and fares. I've seen a lot on these trips but that is another story. For some time now, German cities have added another mobility option: car sharing. We love to share. Tools, office spaces, pets, marriage partners (not official but feasible). Now, we're sharing cars. I like the idea of sharing. It's environmentally friendly, inexpensive and in a way counteracts social isolation. Sharing is social and deserves support.

Office work, web surfing and printing? I’d go for the other device!

We merely sought to purchase a small laptop computer in an electronics outlet but now we were critically eyed by the sales clerk. His vest, bearing the logo of his company, was way too big but he wore it proudly like a suit of armor.

Many of us gravely underestimate the system requirements of modern software. The laptop was supposed to be cheap, small, silent and with decent battery life, that much we figured out for ourselves. Now struck the hour of the salesman.